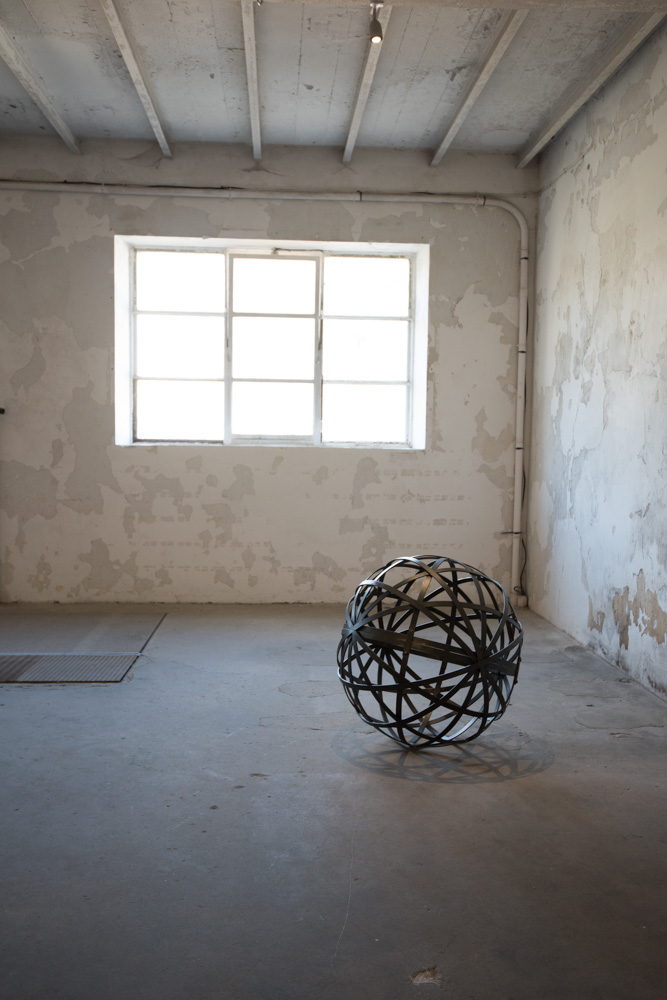 Having explored the concept of balance in her most recent series of works, Kalliopi Lemos turns once again to the question of how the individual inhabits a contemporary life-world riddled with contradictions, risks, and impasses. In this new series such contradictions—the relation between public and private, the intimate and the strange, pleasure and pain, seduction and aggression—are represented in the magnification of everyday objects of feminine mystique.

At once playful and menacing, Kalliopi Lemos’s Tools of Endearment series reconsiders the construction of womanhood through a series of sculptures that enlarge feminine garments into gargantuan icons of desire. A stiletto shoe fitted with a knife for a heel, a brassiere armored with steel, a necklace with beads in the shape of bear traps – these objects are both ornaments of beautification and armaments of defense.

In substituting the familiar phrase terms of endearment for tools of endearment, Kalliopi Lemos’s new series of works ask us to consider the very way in which femininity is made and remade as a site of value and desire today. The tools Lemos puts on display work in tandem to conjure the spectacle of femininity in public life.

The public display of these totems to femininity is central to their meaning. Because these sculptures present tools through which femininity presents itself to the public, their placement in the social field reinforces Lemos’s contention that such tools are required in a contemporary world inhospitable to the bodies of their wearers. Displaying such armaments in the public arena thus allows Lemos to raise broader questions about the very character of a social field that might require the weaponization of one’s shoes, undergarments, pocketbooks, or jewelry.

Lemos suggests that the tools of beautification must also be understood as mechanisms of defense. The aesthetic labour of femininity might also be identified as an offensive gesture that transforms objects of self-fashioning from ornaments into armaments. Inviting audiences to contemplate the ballistic being of femininity, Lemos’s Tools of Endearment hails the passersby as themselves warriors in pursuit of self-actualization. 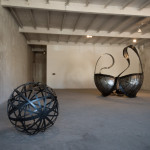 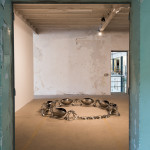 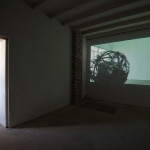