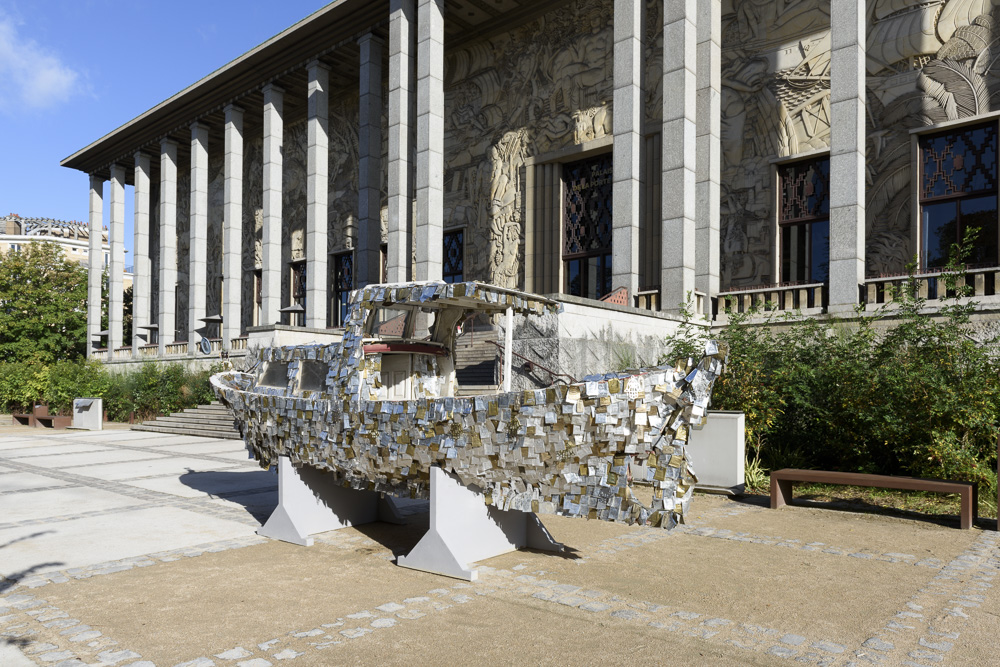 Kalliopi Lemos participates in the exhibition Lieux Saints Partagés with her work Pledges, which can be described as an allegory for a journey filled with hope and the memories of exiled populations.

For the past decade, the artist’s installations have revolved around human dignity and suffering. Her anthropocentric projects explore human, psychological and physical passage, migration and forced resettlement, implying abuse, pain, hypocrisy and cruelty, as well as the quest for personal identity.

Pledges features an abandoned, authentic Turkish boat that was used to carry migrants from Turkey to the Greek islands and numerous mass-produced and hand-made votives embossed with the names, date and place of birth of migrants that have entered illegally Greece’s borders. 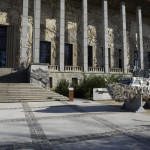 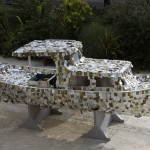 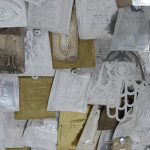 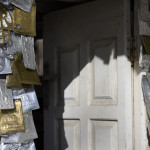 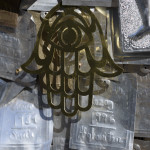