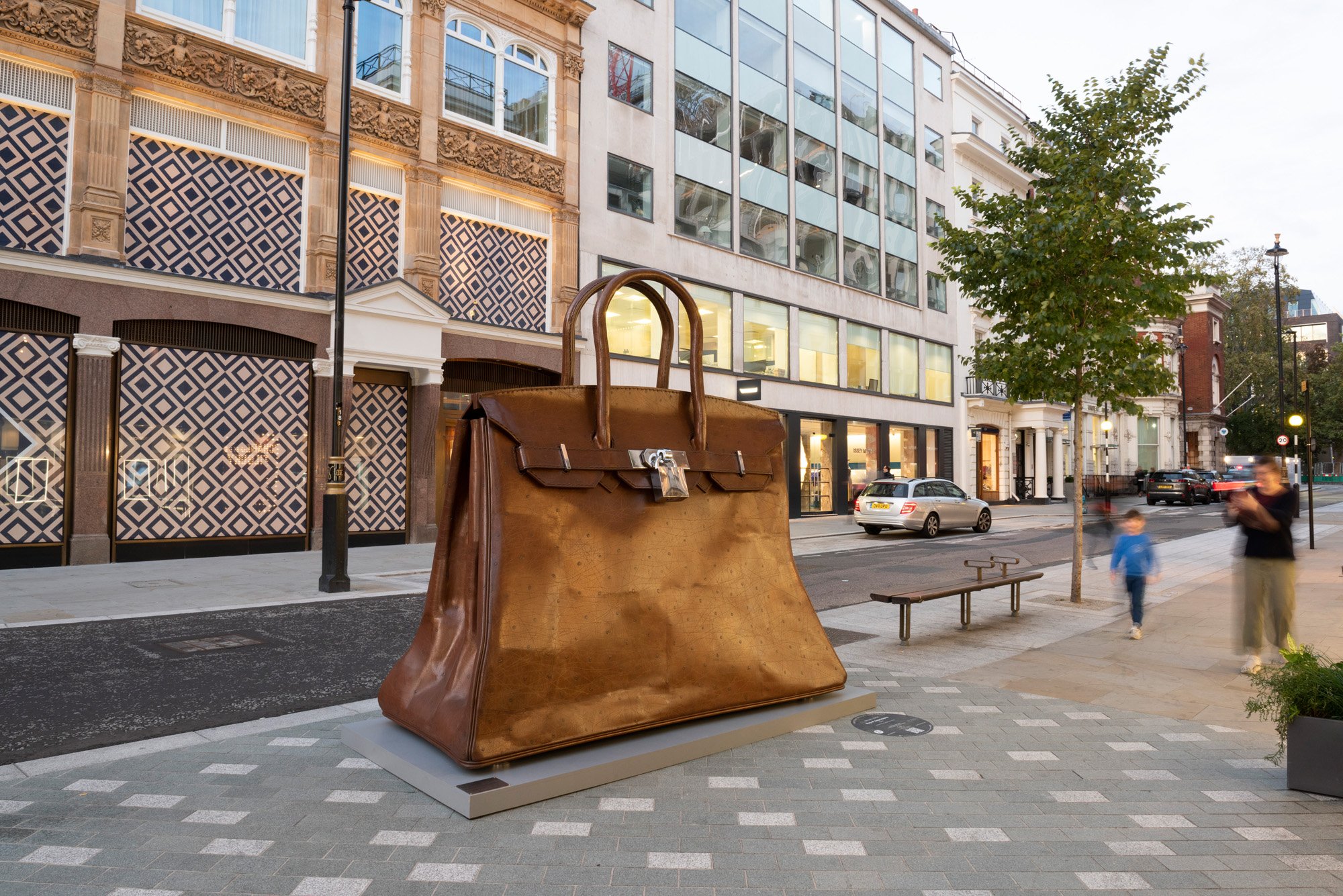 Two sculptures by Gazelli Art House’s Kalliopi Lemos, will be on public display for the first time this October in London.

The works are part of a series called Tools of Endearment that is intended to spark conversations about the role of femininity in modern society. These works join two additional sculptures part of Lemos’ series that currently are on view at Golden Square in Soho: Big Bra and Corset.

Bag of Aspirations will open at the seventh annual edition of Mayfair Art Weekend on Bond Street. The event, which was originally planned to take place this summer, launches an extended program of the annual celebration in the fall. The 380 kg sculpture is made of stainless and mild steel, but closely resembles an ostrich Hermès Birkin Bag, the handbag named after the French style icon Jane Birkin. It stands at a height of 2750 mm tall and 2750 mm wide.

The Plait, Lemos’ second work, will be viewed at a separate location as part of the Frieze Sculpture Park. Frieze Sculpture Park will again transform English Gardens in Regent’s Park to an outdoor museum starting October 5, 2020 and will feature such monumental works until October 18. The steel sculpture replicates the image of a chopped-off braid of dark brown/black hair. It stands at towering height of 6500 mm, with a width of 2500 mm and depth of 2500 mm.

Kalliopi Lemos is a Greek-born, London based sculptor, painter, and installation artist known for her large- scale public installations. Lemos has been tackling women’s issues through the whole of her work for years. She discusses the role of her Tools of Endearment series in addressing the pressures of female life through the lens of current global political climate:

“Real change happens one thing at a time – enduring change happens one step at a time “ so said Ruth Bader Ginsberg the US Supreme Court Judge that departed a few days ago. I was saddened to hear that this guardian angel of women’s human rights passed away. The Plait could serve as a memorial for her qualities, her philosophy, and the principles that guided her life – a compass for humanity! The timing of these two sculptures’ being exhibited coincides with her passing. All that inspires                me she embodies. By her strength, she demonstrated to women that their goals can be achieved in life. The Plait, is a feminine sensual symbol made of hundreds of intertwined thin rods that rises ambitiously towards the sky as if just by standing upright is making its own statement of self-worth and defiance. Both works The Plait and the Bag of Aspirations with its formidable size, that happen to be simultaneously installed in prominent public places express exactly those ideas.”

Many of her works, reflect Kalliopi Lemos’s persistent interest in the dignity and fate of destitute and power- stricken multitudes, victims of immeasurable neo-capitalism and irresponsibility of political powers. The public display of these totems to femininity is central to their meaning. Because these sculptures present tools through which femininity presents itself to the public, their placement in the social field reinforces Lemos’s contention that such tools are required in a contemporary world unwelcoming to the bodies of their wearers.

Displaying such armaments in the public arena allows Lemos to raise broader questions about the character of a social field that might require the weaponisation of one’s shoes, undergarments, pocketbooks, or jewellery. Lemos suggests that the tools of beautification must also be understood as mechanisms of defence. The aesthetic labor of femininity might also be identified as an offensive gesture that transforms objects of self- fashioning from ornaments into armaments.

Inviting audiences to contemplate the ballistic being of femininity, Lemos’s Tools of Endearment hails the passersby as themselves warriors in pursuit of self-actualization. 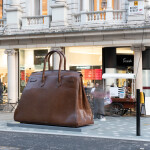 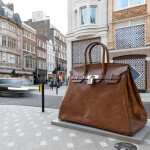 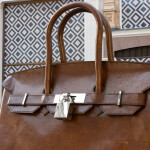 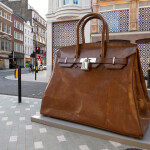 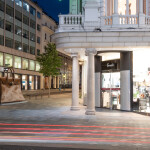 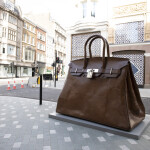 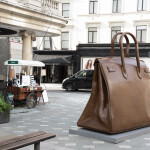 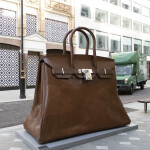 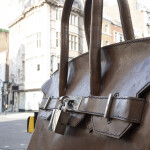